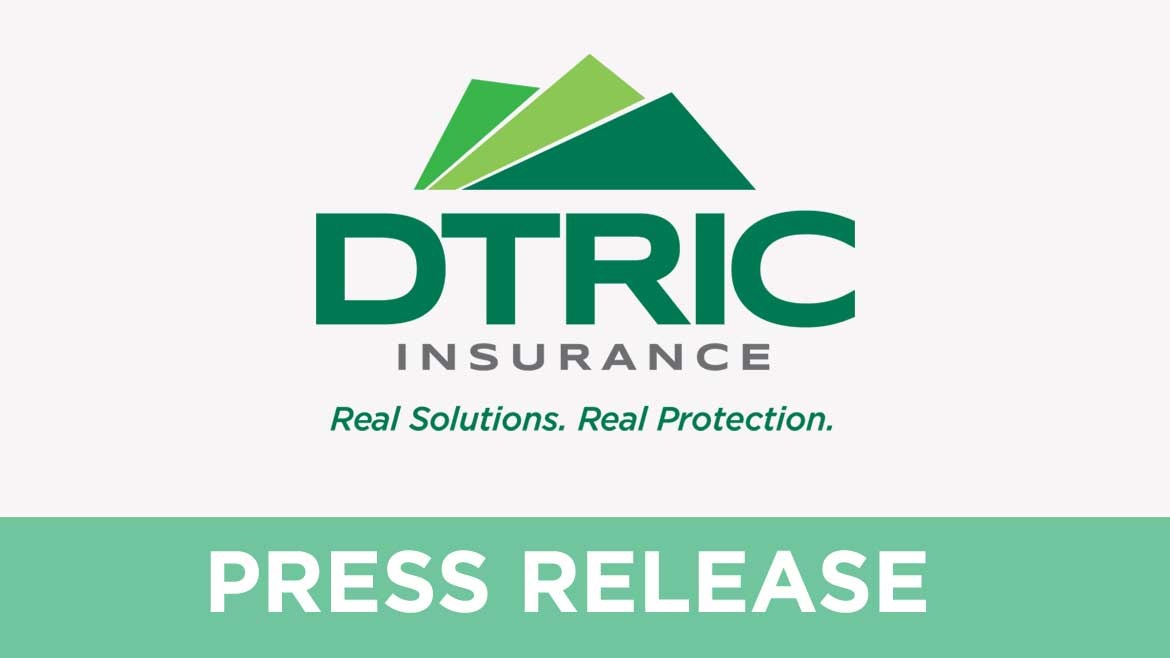 (August 2, 2021) In celebrating the 5th anniversary of the Drive Aloha traffic safety campaign, DTRIC Insurance is launching its Drive Aloha Champions awards to recognize individuals, businesses, and organizations for their efforts in promoting safe, responsible and courteous driving to create safer roads across our islands.

Launched in August 2016 by DTRIC Insurance, Drive Aloha is a community effort to educate drivers, pedestrians, and cyclists to practice responsible, courteous, and safe habits and encourage positive behavior change. The safety campaign is designed to reduce the number of traffic-related accidents and make Hawaii’s roadways safer.

With August being Drive Aloha Month as proclaimed by both Governor David Ige and Honolulu Mayor Rick Blangiardi, DTRIC is asking the public to nominate those keeping their loved ones and neighbors protected through various traffic safety programs and efforts.

“While we all have a part to play in building a community of safe and friendly road-users, we are asking the public to nominate someone they know who goes beyond the call in keeping others safe on our roadways,” said DTRIC executive vice president Dennis Rae.

There were 85 statewide fatalities in 2020 related to traffic accidents. Of that figure, 21 of those tragic deaths involved pedestrians, and four involved bicyclists.

“As traffic continues to increase on local streets and highways following last year’s pandemic and during the back-to-school season, the driving public needs to be aware and considerate of others also commuting,” Rae added. “With even one traffic fatality being too many, we want everyone to exercise good judgement whether you’re a driver, passenger, cyclist, pedestrian or skater.”

Drive Aloha Champions will be awarded in the following categories:

· Educator Champion – A person or organization that has gone above and beyond to teach road users how to travel safely.

· Community Champion – A community leader or organization that has gone above and beyond in traffic safety efforts to make a difference in their community.

· Corporate Champion – A company or business that has demonstrated dedication to traffic safety in their workplace and community through their efforts to make our roadways safer.

For full details or to submit an online nomination visit www.DriveAloha.com. All nomination entries must be received by Friday, August 27, 2021.

The inaugural Drive Aloha Champions, to be selected and announced in September, will be recognized by DTRIC Insurance and awarded cash prizes of $500 in each contest category.

The campaign aims to discourage poor driving habits – distracted driving through use of cell phones, running a red light, jaywalking, speeding and cutting off another driver – which can all lead to accidents that could have been avoided through safer behavior.

Drive Aloha encourages people to take the safety pledge to be courteous drivers, embrace positive behaviors and practice the ALOHA spirit to make the road safer and friendlier for everyone. Drivers, pedestrians, cyclists, and all commuters are urged to take the Drive Aloha pledge at www.drivealoha.com to demonstrate their commitment to practicing safer and more courteous road habits.

In celebrating the 5th anniversary of the Drive Aloha traffic safety campaign, DTRIC Insurance is launching its Drive Aloha Champions awards to recognize individuals, businesses, and organizations for their efforts to promote safe, responsible and courteous driving to create safer roads across our islands. The inaugural Drive Aloha Champions will be awarded cash prizes of $500 in each contest category.