Teaching Our Teens To Drive Aloha 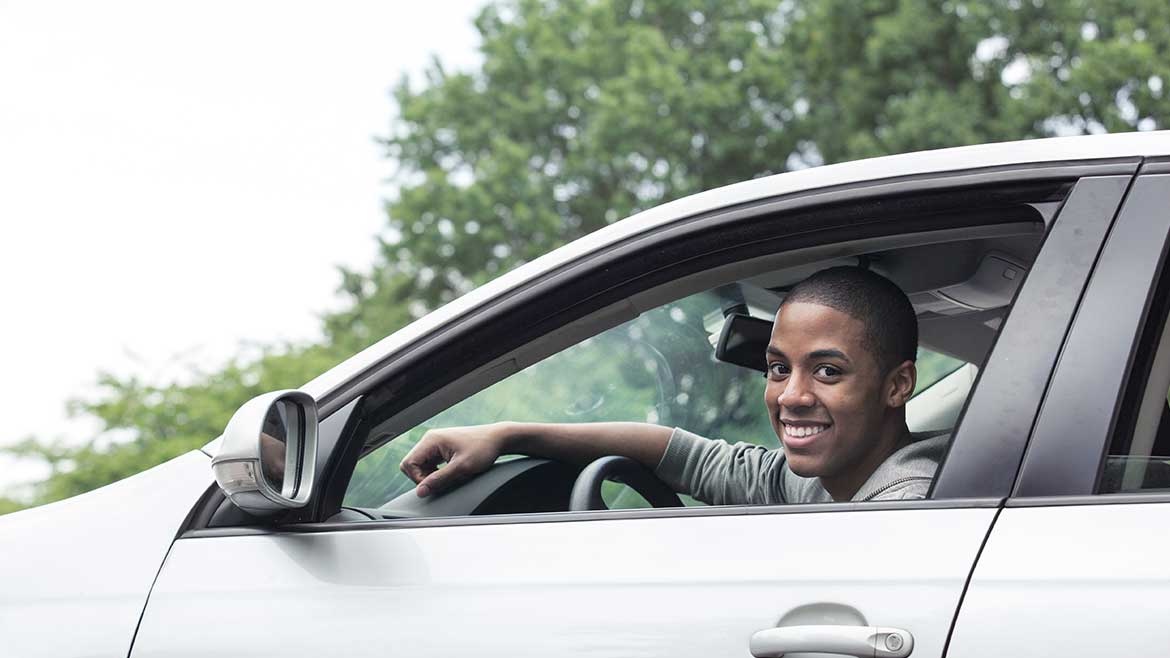 Motor vehicle crashes are the leading cause of death for teens between 15 to 18 years old in the United States. This is ahead of all other types of injury, disease, or violence for this age group.

Each year, an average of 2,000 teens are killed in traffic crashes in the U.S., according to the Centers For Disease Control and Prevention.

Parents should sit down and talk with their teens on driver safety before they get behind the wheel. Teens would like to think they’re good drivers, but their lack of experience makes them more likely than older drivers to underestimate dangerous situations or not be able to recognize hazardous situations. These errors in critical decision-making lead to serious crashes, the Centers For Disease Control and Prevention noted.

So before handing the car keys to their teen, parents need to be responsible in teaching safe driving habits. They also need to instill the philosophy that driving is not a right, but a privilege that teens need to earn to keep everyone safe. This includes themselves, their passengers and others traveling along the roadways. Here are some topics to discuss with your teen before they get behind the wheel:

Distracted driving via the use of cell phones and texting has quickly become the number one cause of accidents among teens, now causing one in five motor vehicle accidents. Your teen driver needs to stay focused on the road by not using his or her phone until they reach their destination.

National statistics show that over half of teens killed in car accidents were not wearing their seat belts. In fact, 90 percent of young passengers who died in crashes were not restrained. Teens need to understand that wearing a seatbelt can mean the difference between life and death in a crash.

Nearly one-third of teens killed in crashes had alcohol in their system, according to national accident statistics. This is despite being too young to legally purchase or consume alcohol. Teen drivers should also be restricted in having too many kids riding in one vehicle that can lead to peer pressure of dangerous behavior such as drinking and driving.

Teenagers’ bodies are constantly developing during adolescence, and this affects their sleeping habits. Setting a curfew to have them home at a reasonable hour will prevent them from staying out late, preventing drowsy driving that could potentially lead to an accident.

How to Maintain Your Vehicle