Drive Aloha is DTRIC Insurance Company’s community initiative to promote traffic safety in Hawaii by encouraging the public to be courteous while on the road, embrace positive behaviors, and practice the “Aloha Spirit” to make our roads safer and friendlier. Through events, partnerships, and promotions, the campaign discourages poor and dangerous behaviors, such as use of cell phones, drunk driving, speeding, jaywalking, and other actions that can lead to accidents and could be avoided through safer behavior.

Hawaii is an island state with a population of about 1.4 million. Unfortunately, the traffic fatality rate in Hawaii over the last ten years is nearly twice as high as U.S. states with the best safety record.

In 2021, the traffic fatality rate in Hawaii was 6.7 per 100,000 people, an increase of 11% over the prior year. Driving under the influence, speed, and distracted driving were the top contributors of Hawaii’s traffic fatalities. In 2021, Hawaii came in 5th in the nation for the highest rate of street racing with 70% more street racing violations than the national average.*

As a locally-based insurance company serving our community, DTRIC has a responsibility to promote traffic safety in order to prevent senseless accidents and fatalities, and aims to do so through its Drive Aloha campaign.

Safe driving saves lives. Folow the rules of the road.

Keep your eyes on the road, not on your phone.

For Other Road Users

Be friendly and courteous – throw a shaka to your fellow drivers! 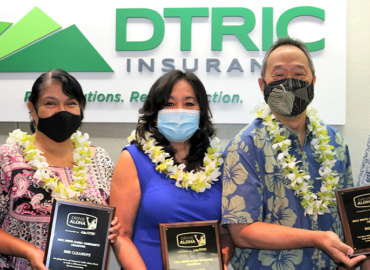 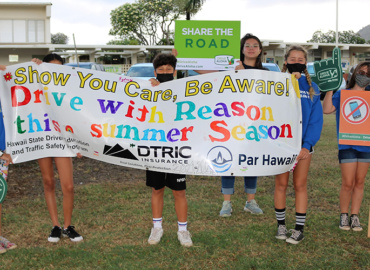 May 15, 2022 in Drive Aloha, Drive Aloha News & Updates, News
DTRIC Insurance Teams Up with Mokapu Elementary School in Asking Adults to ``Drive Aloha`` This Summer KANEOHE (May 14, 2022) – With the school year coming to a close and summer just around the corner, the students, staff and parents… 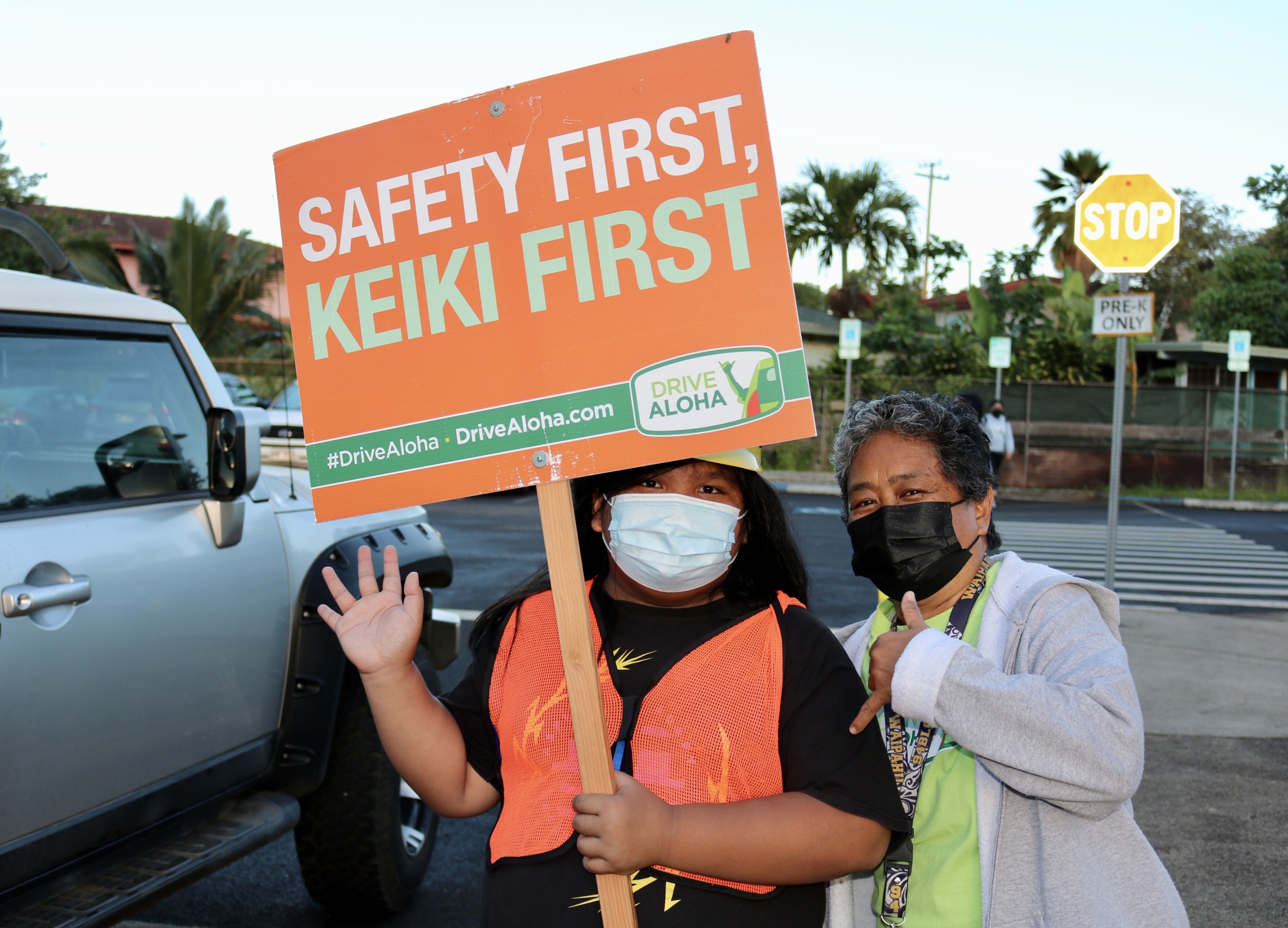